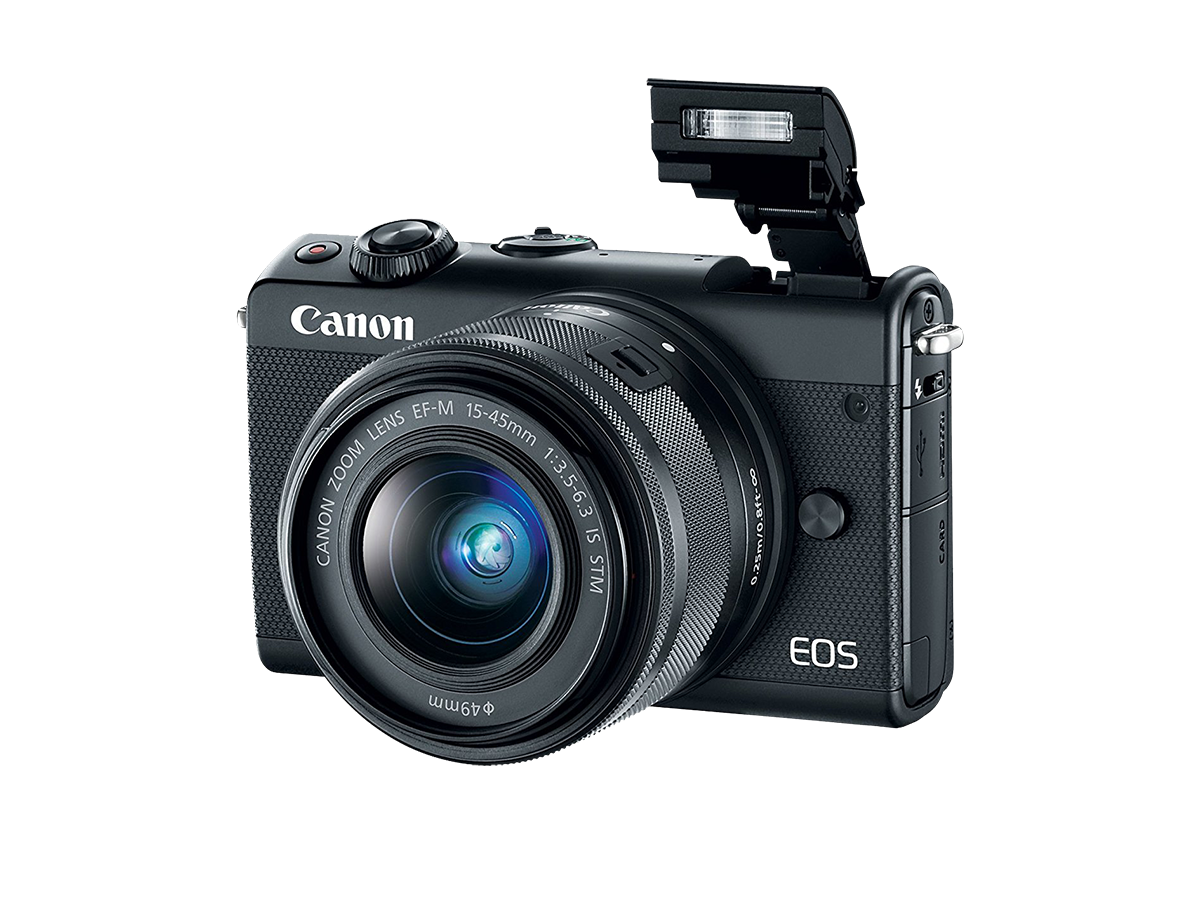 The EOS M100 sports a 24.2 MP CMOS APS-C sensor and DIGIC 7 image processor of Canon. The quicker processor assists take 4fps burst pics and up to 6.1fps with a permanent focus. Video recording also gets a minor improvement with the camera now being capable to take picture at a superior frame rate than earlier (60fps, 1080p). Other characteristics comprise in-camera RAW conversion, ISO range of 100–25,600, 180-degree 3-inch touchscreen, self-portrait mode, and several creative filters. For autofocus, the M100 receives Dual Pixel autofocus of Canon for quicker shifting of focus when recording video. There is also in-built Wi-Fi, Bluetooth, and NFC for linking the camera to your handset.

“We are living in a world where more pictures are being shared and shot than any other era in history. In a gradually more visual world, high-quality images are the ones that truthfully highlights in the crowd,” claimed COO and president of Canon U.S.A., Yuichi Ishizuka, to the media in an interview. “The latest Canon EOS M100 can be the perfect camera for those keen to intensify their pictures and share their imaginative vision devoid of sacrificing quality of image or ‘on the go’ performance.”

The company also launched Canon EOS M6 last month that offers 24.2MP APS-C CMOS sensor as well as dual-pixel CMOS AF system. It sports a burst shooting with a rate of 7fps. The camera also provides Full HD video recording at the rate of 60fps along with 5-axis image stabilization.