Twitter, the social media platform, is operating on a feature related to “save for later.” This was disclosed by Jesar Shah, the product manager of the company, on Twitter.

She claimed, “Hi Twitter! Many of you (especially in Japan!) have said you’d like to be able to easily + privately save Tweets for later. Right now, people bookmark Tweets by liking, DM-ing to themselves, or Retweeting. But this could be easier.” 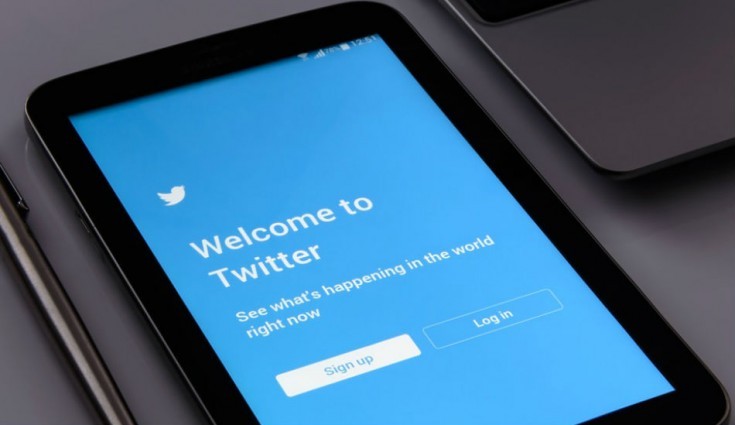 As per the video shared by the product manager, the “add to bookmark” alternative will be accessible by tapping on the 3 dots. All the bookmarked tweets can be seen below the profile category on the page of Settings. The tweet also claimed that the consumers will be allowed to “privately save Tweets” meaning that the people whose Tweets you bookmark, will not be made known of the act.

Hi Twitter! Many of you (especially in Japan!) have said you’d like to be able to easily + privately save Tweets… https://t.co/AMjaSHuQAT

Up to now, there is no data about when this function will be launched out. The bookmarking feature arrives shortly after Twitter claimed that it is shortly going to wave f its limit of 140 characters and expand it to 280 characters, increase the existing cap by 2x, all over the world in most languages.

The tweet of 140 characters has been a mark of the social media since its roll out in 2006 and created from the utilization of text messages. Founders of Twitter, including Jack Dorsey, Chief Executive Officer, needed a limit just under the SMS limit of 160 characters.

Twitter has been encountering a difficult time since it has been undergoing consistently reduced growth rate of user and broadening losses. In the quarter concluded in July 2017, the 11-year-old social media posted a flat growth of monthly active users. The figure for the same as compared to the last year stood at 5% to cross 328 Million users all over the world. The July figures also displayed an yearly income drop of 4.7%.