William Ackman, the billionaire activist investor, last week claimed that stock cost of Automatic Data Processing Inc. might increase 2x in the upcoming 5 Years. He claimed that this will be possible if the company, which outsources human resources, streamlines its business, cuts prices, and invests in tech upgrades.

Hedge fund of Ackman, Pershing Square Capital Management, possesses 8.3% of the company that is $50 Billion worth and he is requesting for panel seats for himself plus 2 sovereign directors. He is also considering pushing the panel to make leadership modifications. “The individual who will fix this is the Chief Executive Officer,” Ackman claimed on a conference call that lasted for 3.5 Hours and marked his first public meeting of the deal. He concluded with recommendations that CEO of ADP for last 6 Years, Carlos Rodriguez, is the wrong person for the task. 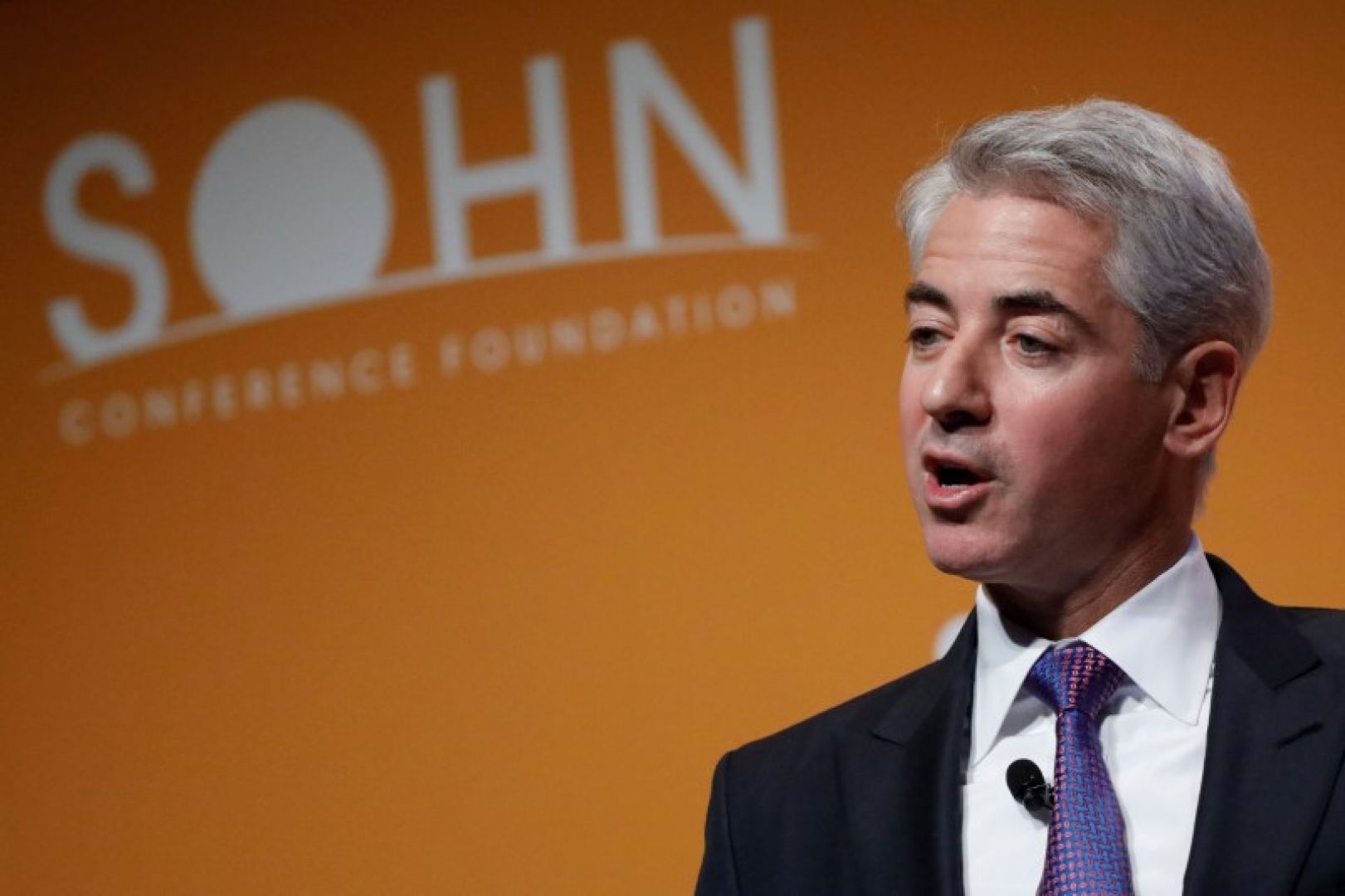 “Of course we have thoughts on new candidates for CEO and if we declared them, the price of the stock would jump 20% instead of dropping 4%,” Ackman claimed to the media in an interview. The investor and his 2 analysts clarified how the firm should focus on innovations, slash staff, probably sell off real estate to combine its 143 offices, and amalgamate its latest acquirements better. Ackman further claimed that this puts ADP at a back foot to minute rivals such as Workday Inc. and Paychex Inc.

“Margins of ADP are hugely below what they must be, “Ackman claimed, noting that stock cost of ADP might increase more than 2x in 5 Years almost to $221 without a modification in the capital structure, dividend, or credit rating of the company. Last week, on the other hand, shares of ADP dropped to $105.46 more than 5%, a bigger fall than peers whose stakes were also declined. Some sponsors seem to worry about how sensible any enhancements could be.” ADP fortified its CEO and claimed that it has the correct plan in position for future success of ADP. Ackman gave nothing that has not been analyzed earlier by the management and board,” the firm claimed to the media in a statement.