In the state of Kerala, Dussehra or the Navratri is celebrated only on the last three days. These three days are known as Ashtami, Navami, and Dashami. While in rest of the India Goddess Durga is worshiped in Kerala Goddess Saraswati is worshiped.

On the day of the Ashtami, the picture of the Goddess Saraswati is placed and in front of it a lamp (nilavilakku) is lit and a banana leaf is placed. The tip of the leaf points eastwards. The leaf has several items in it such as two types of rice, flattened rice (aval) and popped rice (malar), sugar candy (kalkkandam), raisins, a bunch of bananas are placed on one side of the leaf while on the other side sandalwood paste, kumkum, and bhasmam are placed. Children also keep their study items in front of the picture and pray to bless them with wisdom. 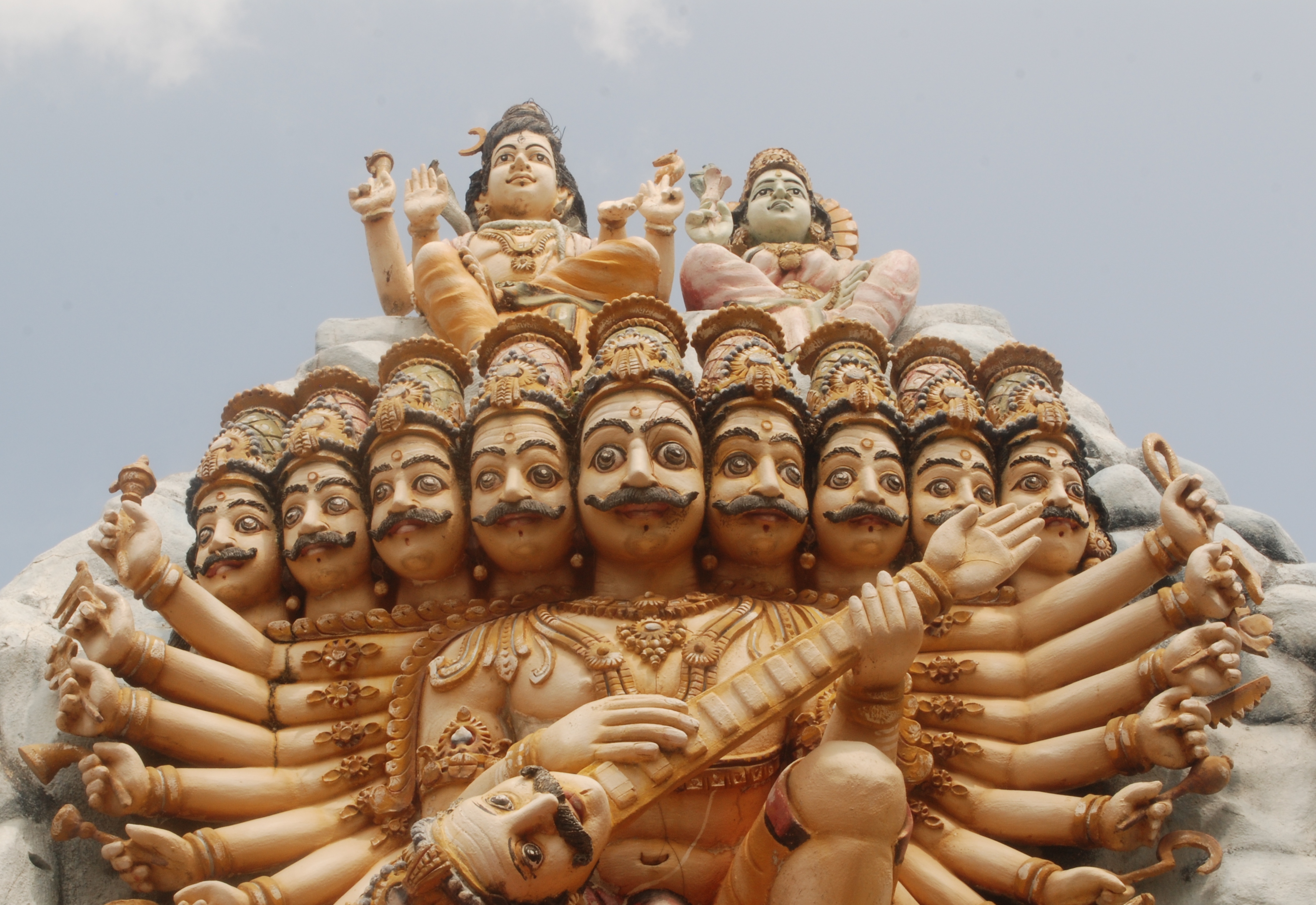 The next day which is the Maha Navami, the working people keep their tools with which they work in front of the picture along with the books. This is known as ‘Ayudha Pooja’ and the tools can range from mechanical to medical instruments.

On the day of Vijaya Dashami, all the members of the family sit in front of a tray that is filled with the red raw rice and in Malayalam everybody writes ‘Hari Sree Ganapataye Namah’ with their right hand’s ring finger. After that, the elderly person of the family does puja of all the items that are kept in front of the picture (books and tools). 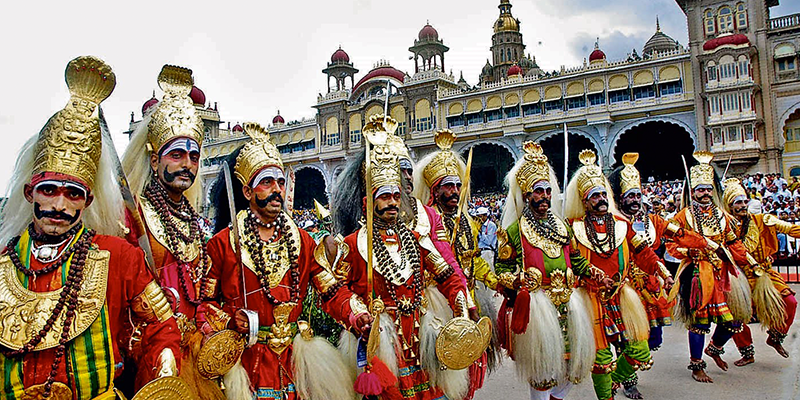 The formal education of the young children starts on the day of the Vijaya Dashami which is known as Vidyarambham. Young children of around 3 years are taken to a learned person and they sit in front of them by sitting on the lap of a family elder or one of the parent. The child shows his tongue to the person in front who writes ‘Hari Sree Ganapataye Namah’ on the tongue of the child with gold which usually is a finger ring. Then he makes the child write the same thing on the rice. This marks the beginning of the child’s formal education.