Bruno Le Maire, the Finance Minister of France, claimed that he anticipated more EU nations to join in the upcoming days for a French-headed push to squeeze the taxation of online majors such as Amazon and Google. 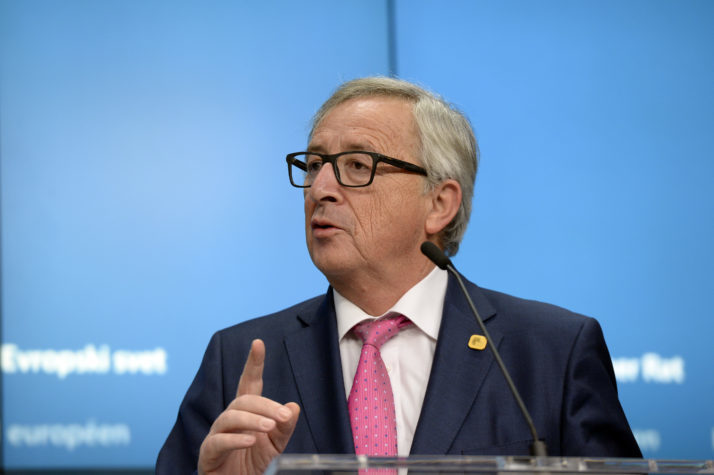 Italy, Germany, and Spain have already inked onto a French scheme that digital majors such as those two top firms must be charged in Europe on the basis of their incomes, instead of only profits as at current period. Presently, such firms are often charged on profits booked by subordinates in low-tax nations such as Ireland, although the majority of their sales come from other EU nation. Le Maire was due to show the strategy to other EU nations in the Estonian capital of Tallinn at a meeting last week.

“Other European nations will join this French initiative next week that we need to accomplish and that too quickly,” Le Maire claimed to the media addressing other nations last week at a news conference. Le Maire presented down report in Les Echos, a French newspaper, claiming that the Germans were not completely on board with the plan, claiming he and his German equivalent Wolfgang Schaeuble were on the analogous line.

A source at the Ministry of French Finance claimed that the projected tax was the most excellent way to move swiftly, since there were far less restrictions under global tax law for a tariff based on the incomes of a company than for profits. Technical talks might have to aim on describing how much income comes from a given nation and what rate to employ, a second source at the ministry claimed to the media in an interview, recommending that the rate might be of the order of various points of percentage.

Up to now, the ministry is not giving out a number of how much income the tax might raise. On the other hand, a study of an EU lawmaker recommended that EU states might have lost 5.4 Billion Euros (almost $6.4 billion) in tax earnings from Facebook and Google from 2013 to 2015. This data is also based on the facts provided by above cited sources.