A high-fueled team of ministers will conduct a meeting every fortnight to solve more than 2 dozen technical errors recognized in GSTN, the GST tax portal. This data was provided by the head of the panel and Sushil Modi, Deputy Chief Minister of Bihar, to the media in an interview.

Over 25-odd errors, which had resulted in the GST-Network portal down on minimum 2 occasions in the each first month of filing, associate largely to registration and payments, he claimed to the media after the 5-member Group of Ministers (GoM) held its initial meeting last week in Bengaluru. 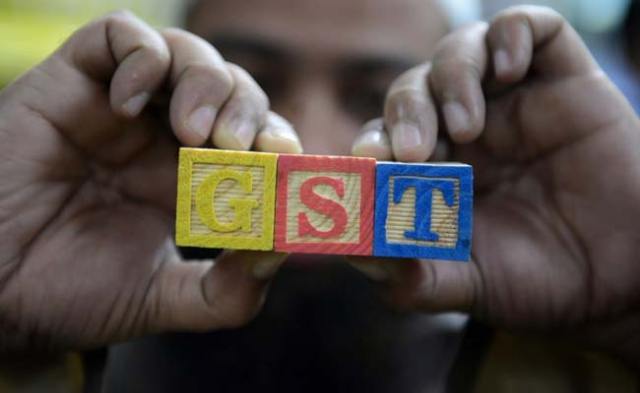 The grouping had widespread interaction with managers of Infosys, which is offering the IT backup for the portal, and companies will notice a huge difference on the portal of GSTN in the upcoming 7–10 Days, Modi claimed. The GSTN site had encountered errors last month since taxpayers flooded the portal on the final day of the time limit of posting returns for July.

“More than 25 errors have been recognized that requires to be solved and deadlines have been put for each of them. In general we are content with the performance of GSTN and Infosys is performing its best to make it free form glitches,” claimed Modi. The GSTN, the portal and IT (information technology) backbone for real-time taxpayer migration, registration, and tax return posting below the GST, had designed a snag last month when the first timeline for filing of returns came near, forcing the government to expand the final date.

More than 47 Lakh returns were posted in GSTR-3B in July and the GST to the range of Rs 95,000 Crore was gathered in the first month of roll out.