Income inequality is expected to increase in the country due to the failure of the government to create enough jobs. A report has been deployed in this issue. In this research, financial services provider Ambit Capital said that the combination of unemployment and income disparity can be a cause of social tension. 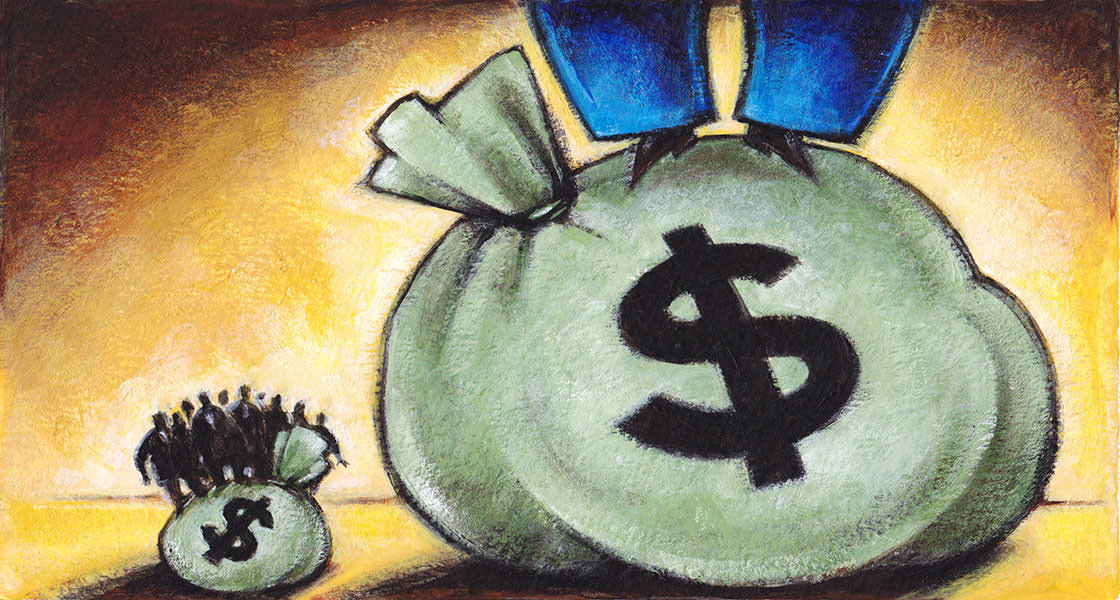 The latest findings of the French economist said that income disparity is increasing in a phased manner since the year 1980. Emphasizing on this, Ambit said that the share of national income of 50% (low-income level) of the total population of the country is only 11%, while the top 10% share is 29%. Their per capita income is $1,850 (Rs 1,20,777), whereas, in the lower section, 66 Million people or 50% of the country’s per capita income is less than $400 (Rs 26,114), which is astonishing. 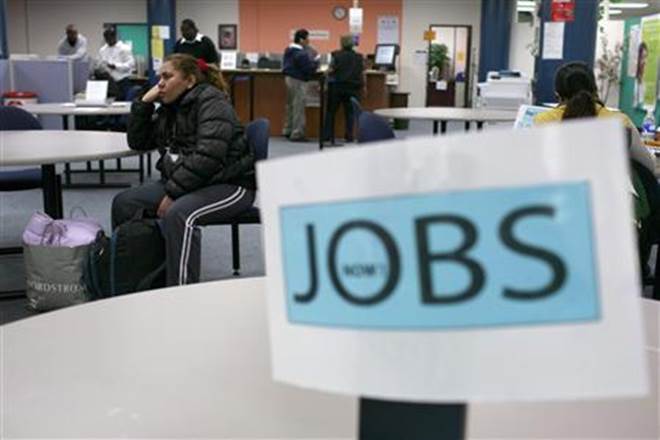 Emphasizing on the report, it was said that due to being unable to create government jobs, inequality can increase. It has been further stated that the growing demand for jobs under the MNREGA scheme is a sign of deterioration of job prospects. It has been affirmed in the report that due to the unemployment and inequality matched, there may be an increase in social tensions, such as speed in crimes.

“We have our own experience that in states like Bihar and Uttar Pradesh, where per capita income is lesser than the national average and the inequality is high, the rate of crime is higher in other states.”

The Indian Government is into full action to motivate local employment through various initiatives such “Make In India”. This move has appreciably helped to settle the ratio of employment, though there are much more figures to be achieved in the coming period.