Tencent, the owner of WeChat and Chinese Internet giant, is in discussion to spend in Girnar Software, which possess CarDekho.com, the auto classified portal. The fund raising, if it carried out through, will witness Tencent top the Series C round of funding pegged at $30 Million to $40 Million, as per 4 sources having knowledge of the matter. 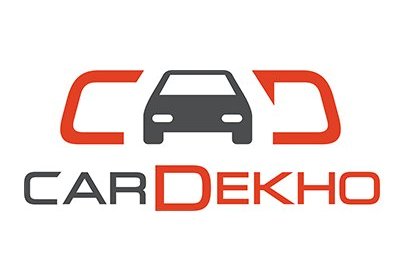 The discussions are at a premature stage with talks on assessment yet to take form for the Google Capital and Sequoia supported online auto platform. “CarDekho is also discussing with other Chinese sponsors and some minor American venture capitals to spend in the round together with Tencent. On the other hand, a term-sheet for the funding round is a couple of weeks away,” claimed one of the sources aware of the discussions.

CarDekho, which is rival for players such as Quikr’s auto vertical and CarTrade, last lifted almost $15 Million (almost Rs 96 Crore) from Hillhouse Capital and Google Capital in last March in a round that esteemed the firm at almost $366 Million (almost Rs 2346 Crore).

Over the course of 2016, Tencent has came out as one of the most lively Chinese sponsors picking noteworthy shares in a host of Internet firms in India all over the sectors comprising Byju’s, Flipkart, Practo, and Hike Messenger. Tencent is also in the procedure of spending $400 Million in Ola, the ride-hailing aggregator, local media had posted in last July.

Tencent did not reply to an email inquiry driven by the media until this week. “CarDekho is in premature stage talks with worldwide sponsors for its Series C round of financing. It is too untimely to comment on additional data,” claimed a spokesperson of CarDekho in response to the media email inquiry.

The interest of Tencent in CarDekho is a tactical part of its international play in the auto funding space. Tencent coupled with Baidu, the search engine giant of China, has spent more than $1.6 Billion in Yixin Capital, the online automobile financing platform, in the last 6 Months. CarDekho witnessed combined incomes surge to Rs 113 Crore by 38% in FY17, up from Rs 82 Crore in 2016 with used vehicle incomes alone increasing by 72%.