Acer, the well-known tech giant, has made an entry in the market with the launch of a new laptop. Dubbed as Acer Nitro 5 Spin, the company launched this device in Indian this week. Let us have a look at the specs and see if the device is worth buying or not 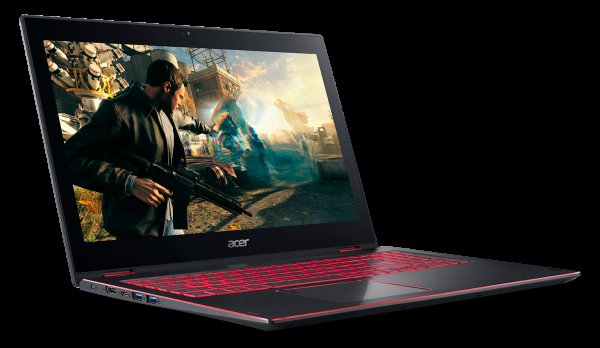 The new Acer Nitro 5 Spin sports a 15.6-inch IPS LCD screen with LED backlight HD display and a screen resolution of 1920 x 1080. The device has 4GB of DDR5 RAM. The laptop also has 1 TB of in built storage capacity. The laptop runs on 7th generation Intel Core i7 or i5 processor and has NVIDIA GeForce GTX 1050/1050Ti graphics card. Last, but not the least, the laptop has a price tag of Rs 79,990. 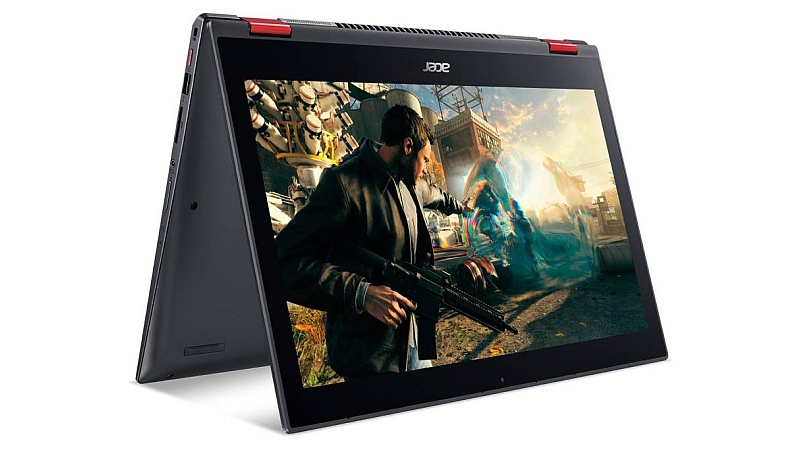 In short, the new Acer Nitro 5 Spin is the best budget gaming laptop, especially for the Indian users. The high features of the laptop along with the affordable price are the main reasons that will boost the sale of the new Acer Nitro 5 in the Indian market. But, the low screen resolution along with low RAM might affect the sale of the device to some extent. Let us see as to what happens in the future.