JD.com Inc. of China is in higher discussions with Central Group of Thailand to roll out an e-commerce partnership in Thailand with a projected total spending of $500 Million, sources having deep knowledge of the matter claimed to the media in an interview.

The business will assist 2nd largest e-commerce retailer of China expand its abroad business further than Indonesia. It will also help drive its existence in Southeast Asia where competitors such as Amazon and Alibaba Group Holding are stepping up competition with fresh services, such as a fast delivery facility in Singapore. 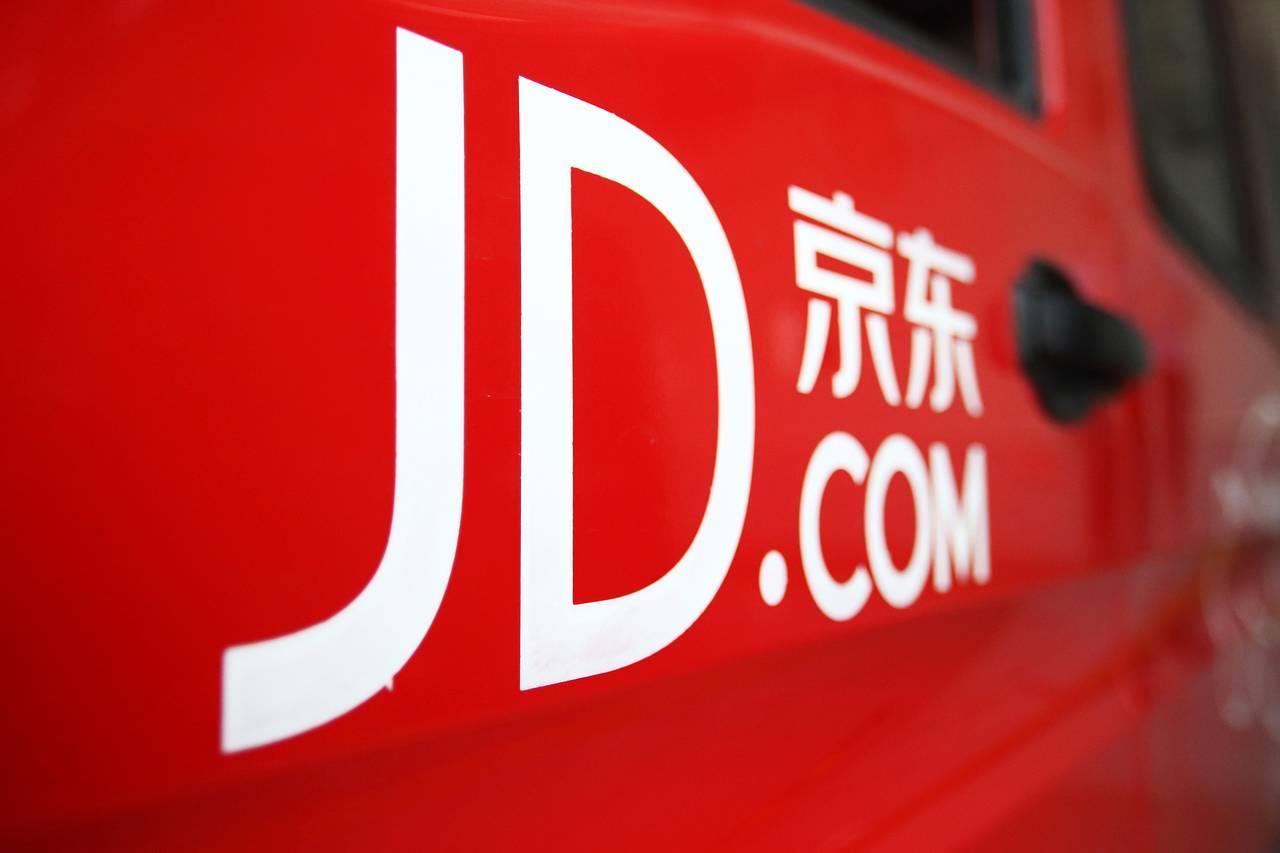 Indonesia presently contributes for almost all of the speeding of JD.com outside China, conspiring Traveloka, a travel start-up and e-commerce platform.

JD.com aims to make an entry in the Thai market later in 2017 and utilize Thailand as a center to serve other nations in the region such as Malaysia and Vietnam, Chief Executive of JD.com, Richard Liu, told to the media in an interview in June.

The partnership with Central Group, possessed by Chirathivat, the billionaire and 3rd richest family in Thailand, will aim on finance and e-commerce sectors, one of the sources confirmed. The agreement is yet to finalize since the firms are not able to make a decision on terms of ownership, two of the sources claimed to the media.

JD.com refused to comment on the partnership and Central Group did not answered to requests for comment. The sources refused to be recognized as the discussions are private.

The partnership will be one more effort by Central Group to enter the fast developing e-commerce market of the country, after it acquired the Thai arm of Zalora, the online fashion retailer, in 2016.

E-commerce market of Thailand, esteemed at $900 Million, is anticipated to develop by 29% over the coming 10 Years, as per a report from Temasek and Google posted in 2016. Main players comprise CP Group unit Ascend of Thailand, Alibaba-supported Lazada, and 11 Street of South Korea.

The same report expected that the e-commerce market in Southeast Asia, which is almost $600 Million worth, will grow 16 x to $88 Billion by end of 2025.