This week, the Delhi High Court requested the Center to provide a list of measures taken to bar the online Blue Whale game that has resulted in number of suicides amongst teens.

A panel of Justice C. Hari Shankar and Acting Chief Justice Gita Mittal demanded to file the report to the central government by mid October. In the mean time, the Delhi Police informed the High Court that an order has been subjected to social media service operators such as WhatsApp, Facebook, Yahoo, Google, Twitter, and Rediff to take down or block any reference or link to the game. 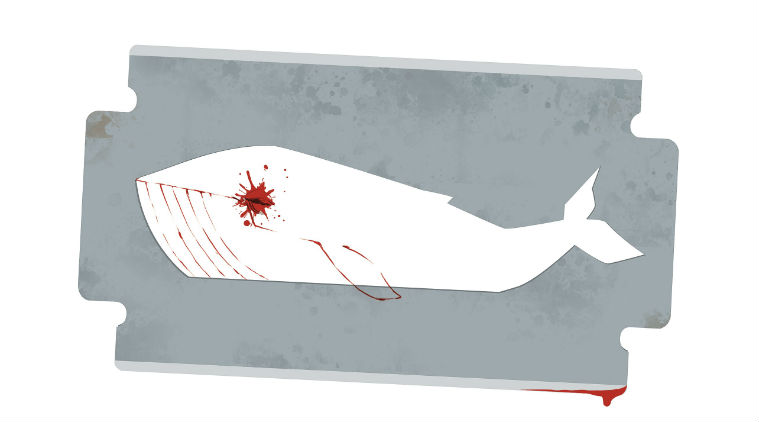 The police also claimed that it has subjected an advisory for guardians and parents related to the damaging impact of the game. The court was listening to a plea filed by Gurmeet Singh, an advocate, who mentioned deaths of teens abroad and the country due to the game. Singh has looked for instantaneous orders to hold back the Internet giants from uploading any material relating to the Blue Whale Challenge.

The plea also looked for instructions to appoint a special group to Delhi Police including minimum 5 members to supervise whether the Internet firms are meeting the terms with the direction of the court. The plea cited that more than 6 teens all over the country in the age group from 12 to 19 have conducted suicide within 2 Weeks while playing Blue Whale Challenge.

It further claimed that deaths of youths have been reported from other nations comprising China, Russia, Brazil, Saudi Arabia, Bulgaria, Argentina, Italy, and Chile owing to the game. The abrupt popularity of Blue Whale Challenge, the lethal online game, had forced the government to subject orders to the Internet majors to take down references of the game.

The Ministry of IT and Electronics had ordered Facebook, Google, Instagram, WhatsApp, Yahoo, and Microsoft to instantly take away the links of the game. Amongst the deaths posted is of Manpreet Singh Sahani, a 14-year-old boy, who supposedly walked off the 5th floor of his building in Andheri East in Sher-e-Punjab Colony in Mumbai on July 30, 2017.